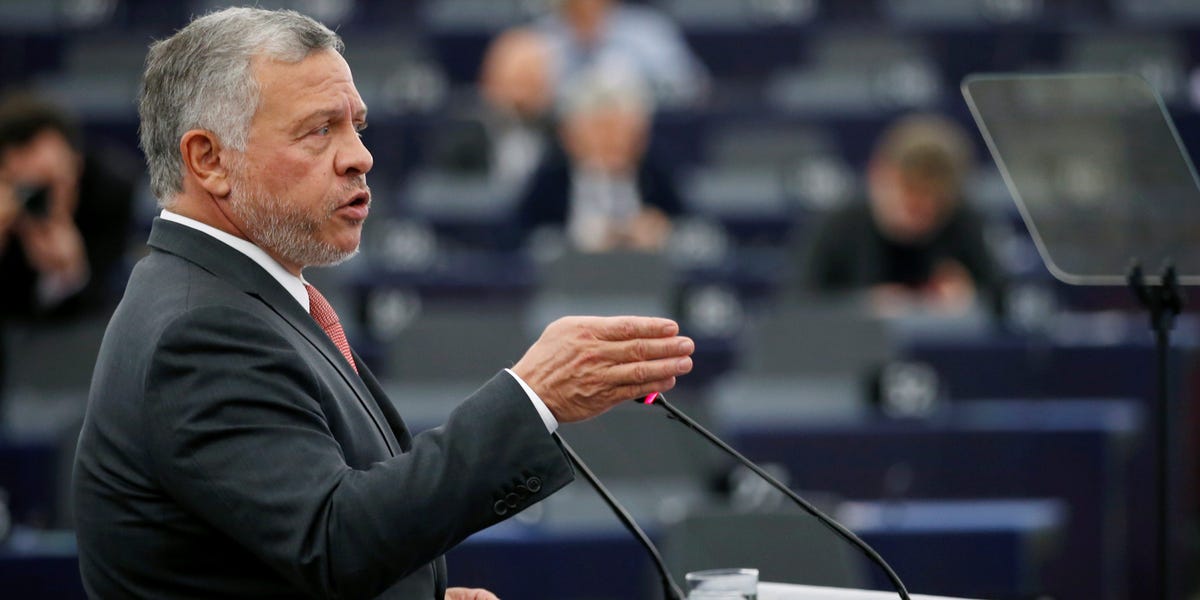 The deputy prime minister of Jordan, Ayman Safadi, has said a plot to destabilize the country has been foiled.

More than 16 people were taken into custody, he said, including Prince Hamza, who was placed under house arrest on Saturday.

“There was an effort to target Jordan’s security and stability, this effort was foiled,” Safadi said, but gave no evidence to back up the claims.

Jordan, a US ally, often acts as a force for moderation in the turbulent region, making its stability essential. In August, the US provided the kingdom with $700 million in aid.

On Saturday, chairman of the joint chiefs of staff, Major General Yousef Huneiti, denied reports that Prince Hamza had been arrested. He added that he had been ordered to “stop activities that are being exploited to target Jordan’s security and stability.”

Prince Hamza has denied the allegations, telling the BBC he was “not part of any conspiracy,” in a video provided by his lawyer.

In 2004, King Abdullah II dismissed Prince Hamza as heir, opting for his eldest son, Hussein, and consolidating his power.

The US has also vocalized support. State Department spokesman Ned Price said: “We are closely following the reports and in touch with Jordanian officials. King Abdullah is a key partner of the United States, and he has our full support.”