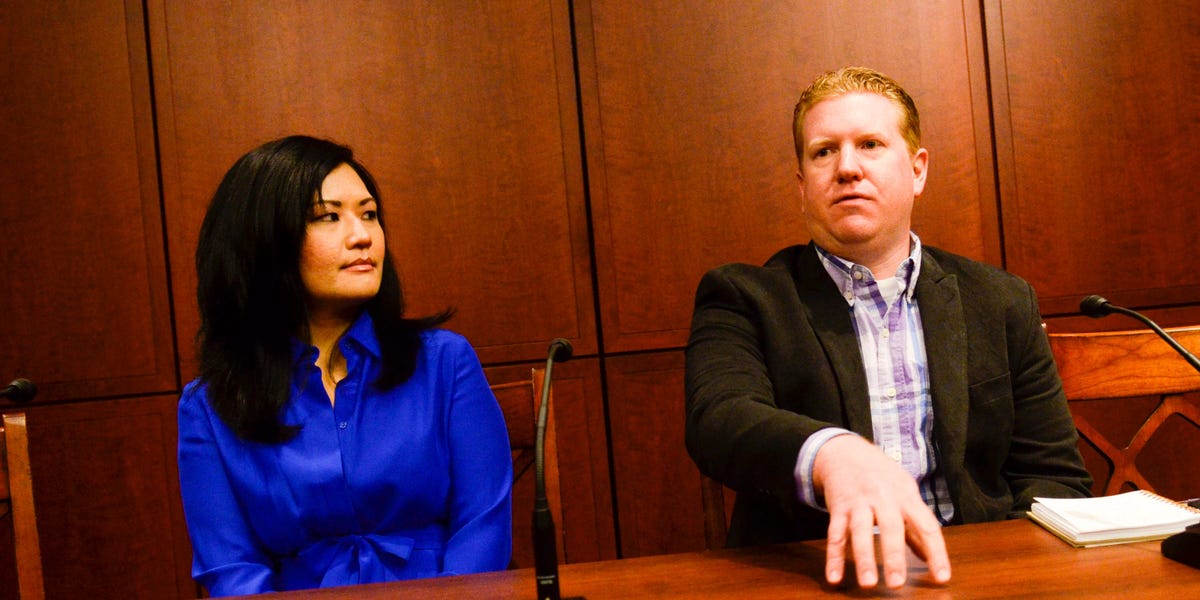 Sery Kim, a candidate running for the 6th congressional district in Texas, has lost two GOP endorsements after news that she made anti-Asian remarks.

In early March, Sery Kim, who is Korean American, received the backing of California Republican Reps. Young Kim and Michelle Steel. The two have since dropped their endorsement, following Sery Kim’s comments earlier this week, in which she said Chinese immigrants aren’t welcome in the US.

During a GOP candidate forum on Wednesday, Sery Kim and others running talked about China’s influence and immigrants who come to the US from China.

“I don’t want them here at all,” Sery Kim said about Chinese immigrants, to applause from the audience. “They steal our intellectual property. They give us coronavirus. They don’t hold themselves accountable.”

“Quite frankly, I can say that because I’m Korean.”

In a statement, the two California lawmakers said they “cannot in good conscience” continue to back Sery Kim.

“As the first Korean American Republican women to serve in Congress, we want to empower and lift up fellow members of the AAPI [Asian American and Pacific Island] community who want to serve their communities,” the lawmakers wrote.

They asked Sery Kim to apologize for her remarks, saying they “talked with Sery Kim yesterday about her hurtful and untrue comments about Chinese immigrants, and made clear that her comments were unacceptable.”

Sery Kim has not “publicly shown remorse, and her words were contrary to what we stand for,” they said, also adding that the two “will continue to speak out in support of our AAPI community.”

Sery Kim, speaking to CNN, said her remarks were intended only with respect to the Chinese Communist Party.

“I am shocked that in an effort to counter Asian-American hate the liberal media is targeting me, an Asian and an immigrant, in an effort to paint me as anti-Asian and anti-immigrant just for speaking against the oppressive Chinese Communist Party,” Sery Kim said in a statement to CNN. She did not immediately return Insider’s request for comment.

Just on Monday, a 65-year-old Asian woman was assaulted and yelled at in broad daylight on a New York City sidewalk. Her assailant, 38-year-old Brandon Elliot, kicked her to the ground and stomped on her head repeatedly while two doormen in a luxury apartment watched, security footage released by the police shows. When Elliot walked away, the doormen closed the apartment doors on her.

Two weeks ago, police arrested a man in connection to a string of deadly shootings at three Atlanta-area massage parlors. Six out of eight of the victims were Asian women. Each attack had taken place at three massage parlors within an hour of one another on Tuesday.

The shooter, 21-year-old Robert Aaron Long from Woodstock, Georgia, suggested to police that the attacks were due to a sex addiction and were not racially motivated.

Sery Kim is running to take the seat left open by the deceased Rep. Ron Wright. She had previously worked in the Small Business Administration in the era of former President Donald Trump.