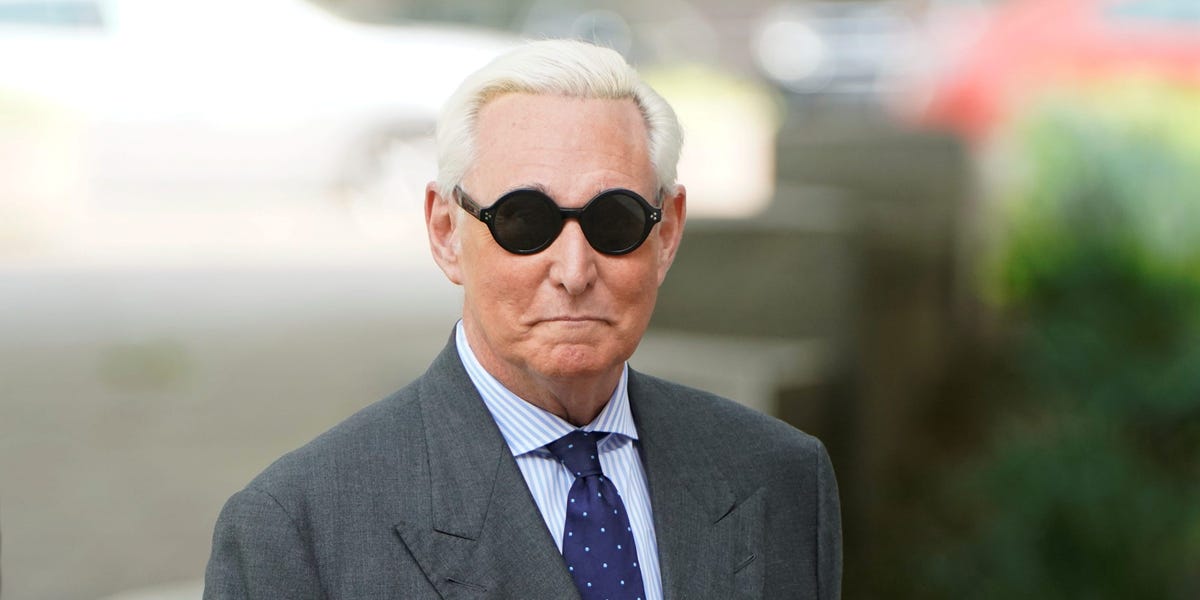 A jury found Stone guilty last year of seven felonies, including making false statements, witness tampering, and obstruction of justice. The president commuted Stone’s sentence in July, and his pardon this week is the latest in the series of executive clemency grants Trump has doled out to friends and allies before he leaves office in January.

On Wednesday, the White House also announced that Trump had pardoned his former campaign chairman, Paul Manafort, who was convicted of eight counts of tax fraud, bank fraud, and failure to report foreign bank accounts as part of the special counsel Robert Mueller’s investigation into Russia’s interference in the 2016 election. Manafort also later pleaded guilty to one count of obstruction and one count of conspiracy.

On Tuesday, Trump granted full pardons to two other associates ensnared in the Mueller probe, George Papadopoulos and Alex van der Zwaan. Both men pleaded guilty to making false statements to the FBI.

Axios recently reported that Trump plans to issue a wave of new pardons before leaving office and that he has offered pardons to people “like Christmas gifts,” including to those who did not ask for them and do not want to be pardoned. One source told the news website that Trump said he would pardon “every person who ever talked to me.”

This story is breaking. Check back for updates.