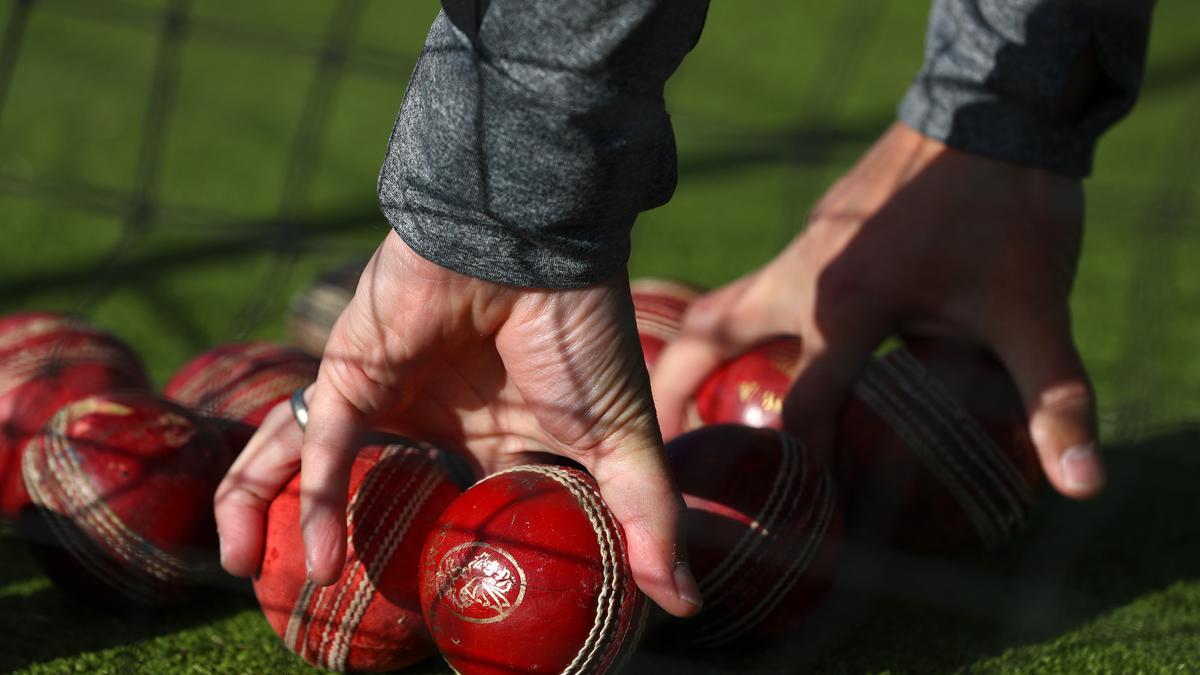 English cricket authorities are confident the national men’s side’s upcoming tour of Sri Lanka will go ahead as scheduled despite the Asian team currently being in South Africa, where fresh travel restrictions have been imposed amid the Covid-19 pandemic.

British health secretary Matt Hancock said on Wednesday that anyone who has been in South Africa in the past two weeks should self-isolate straightaway because of a new variant of the virus there.

The England and Wales Cricket Board has received assurances its players and staff, who travelled back to Britain on Dec. 10 from an aborted tour of South Africa, are exempt from the order so will avoid having to spend the festive period in quarantine.

The British government’s latest update placed a fresh question mark over England’s tour of Sri Lanka next month, not least because the Sri Lankans are currently in South Africa preparing for a Test series.

While continuing to liaise with its Sri Lanka counterparts, the ECB is optimistic the rearranged trip — consisting of two Tests — will go ahead.

“Regarding the England men’s Test squad and support staff, they will continue to prepare as normal ahead of the Sri Lanka Test tour,” the ECB said.

“The touring party is due to leave on Jan. 2, 2021. The ECB will continue to monitor the ongoing situation concerning international travel and working closely with Sri Lanka Cricket.”

Sri Lanka’s government has suspended commercial flights arriving from Britain, but the England team will travel on a privately chartered plane and therefore is not subject to the ban.