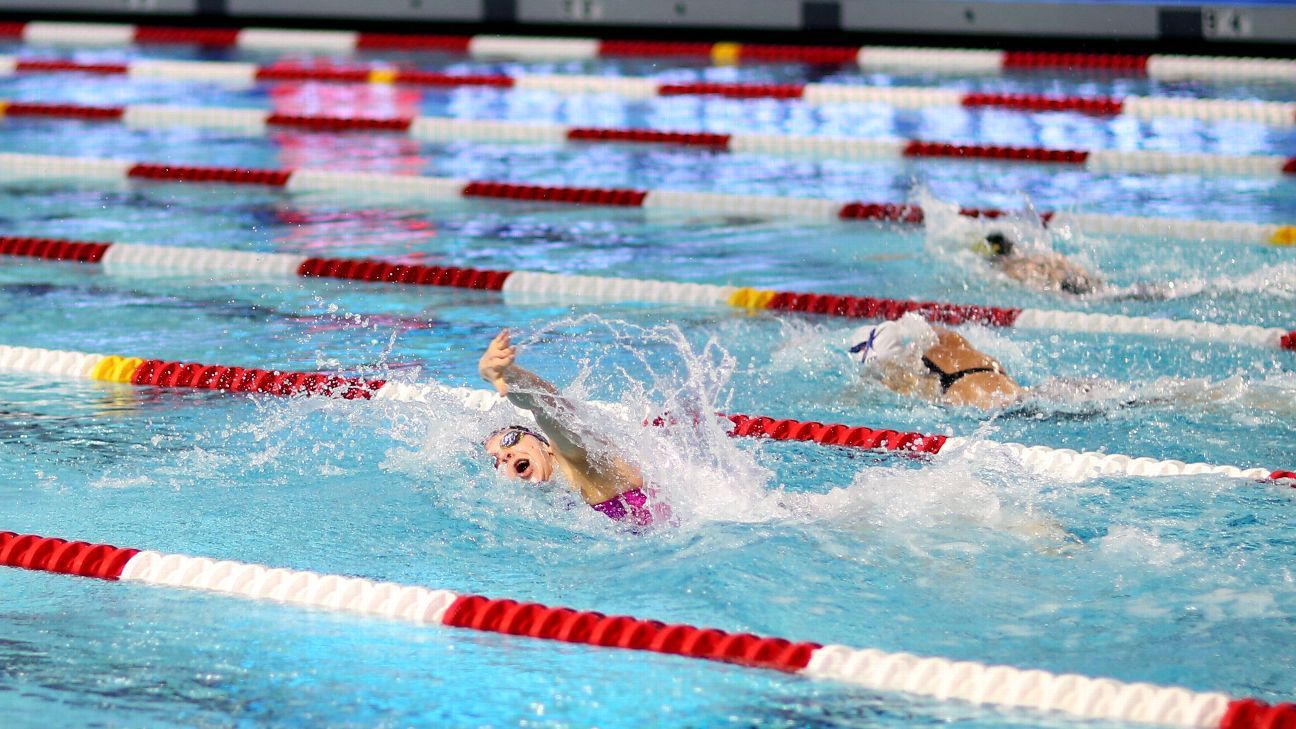 IOWA CITY, Iowa — A federal judge says she will grant an injunction to stop the University of Iowa from dropping women’s swimming for the 2021-2022 school year.

The lawsuit said the university is exacerbating the situation by dropping women’s swimming and diving teams when it already offers fewer opportunities for women than men.

The university responded by denying it is violating Title IX, which requires colleges and universities to offer equal educational opportunities. University leaders said the cuts are needed to help balance an estimated athletic department budget deficit of up to $65 million due to lost ticket sales and other revenue because of the coronavirus pandemic.

Attorneys for the swimmers said the preliminary injunction was necessary because the team will suffer irreparable harm if the university is allowed to move forward with its plan to drop the team before the case is resolved. Four of the swim team’s six coaches and 15 of the 35 swimmers have already left or plan to do so.

The judge called it “a very difficult case” but said the balance of harms and the public interest weigh in favor of granting the injunction.

The lawsuit filed in September also seeks to create additional sports for women.

Iowa athletic director Gary Barta announced in August that the university would cut men’s gymnastics, men’s tennis and men’s swimming, in addition to the women’s swimming and diving teams. The cuts affected 64 male and 38 female athletes.